3 Key Components to Understand About How Nootropics Work

0 Flares Filament.io 0 Flares ×
Nootropics are health supplements that can improve memory, learning speed, and many other aspects of a person’s cognitive performance. They are also a growing industry, largely fueled by demand from high-performing managers and engineers in the tech industry. Tech experts were the first adopters because they tend to be willing to experiment with anything that might give them an edge, but other people are also starting to see the benefits. Since they’re becoming more popular, it’s important to understand how they work, so that you can make an informed decision about using them. That’s a complicated topic, since there are many different nootropic supplements that work in different ways, but it’s possible to break them up into a few categories.

The human brain is essentially a chemical network. It’s full of neurotransmitters, which are chemicals that carry signals from one part of the brain to another. They do so by coming into contact with receivers, which react with the neurotransmitter. Some nootropics function by encouraging those reactions. They can do that by increasing the number of useful neurotransmitters in the brain, or by providing a reagent that makes the reactions happen faster.

People rarely think of caffeine as a nootropic, but it’s the oldest one that is known to humanity. Caffeine, and several other chemicals with a similar impact on humans, provide increased energy and make it easier to focus for several hours. That isn’t enough for a long-term boost, but it can improve performance on specific tasks.

The downside to caffeine is that humans can easily build up a resistance to it. As such, the people who get the best results are the ones who do not take caffeine very often. Other people can still benefit from it, but they need a larger dose and they usually get a smaller benefit. In spite of that, it still remains one of the most popular nootropics on the modern market.

It’s easy to notice that a person’s motivation has increased or their memory has improved after taking a supplement, but it can be hard to figure out the mechanism that allows the supplement to work. In some cases, researchers have simply observed that specific compounds boost cognitive function, but they don’t understand why. Racetams, which include the first nootropic treatments, have been shown to improve cognition and are often used to treat mental decay in the elderly. In spite of that, scientists still debate how they work. The dominant hypothesis suggests that they make it easier for compounds to interact with the brain’s membranes, but there’s no conclusive proof. Fortunately, you don’t need to understand how a compound functions in order to reap the benefits of taking it. 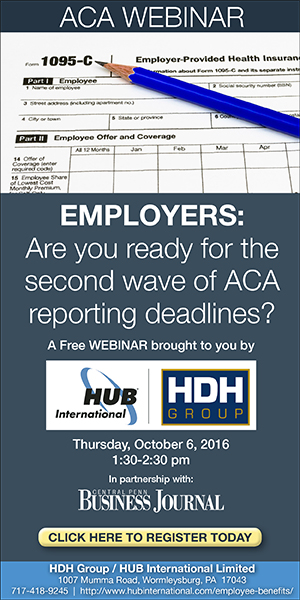 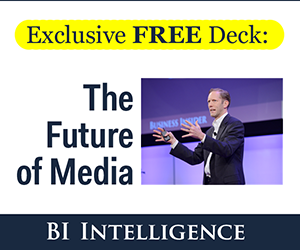 9 Tips for Growing a Successful Business